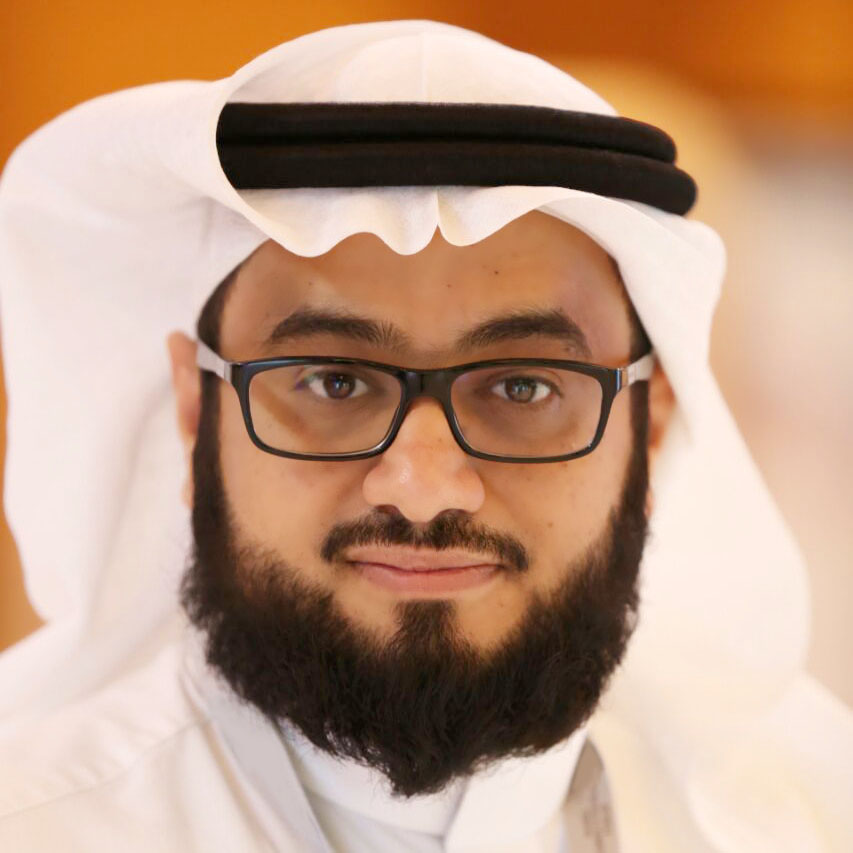 Tuesday Evening March 17th, 2020 is the Beginning of the Fifth Census’ Actual Enumeration

The General Authority for Statistics (GASTAT) revealed that the fifth census of population, housing and establishments in Saudi Arabia “Saudi Arabia Census 2020” will start on Tuesday, March 17th, 2020, which is the beginning of the actual enumeration “evening of time reference”. The census will provide a broad statistical database to be used as a reliable basis when conducting studies and research required by the development programs and plans in Saudi Arabia and the Saudi Vision 2030. Furthermore, it provides statistical data and indicators to measure changes in population characteristics over time, conducts local, regional and international comparisons, and review and evaluate future population estimates.
In this Census, GASTAT will rely on different methods to ensure getting accurate information through linking data together in addition to the cooperation with the National Information Center and the Saudi Post. This is done in accordance with the preparations made by GASTAT and their partners in order to implement the “Saudi Arabia Census 2020”. This census will be different from previous censuses due to the change in the enumeration method by integrating the register-based data with field data.
The official spokesman of GASTAT , Mr. Taiseer Al-Mufrrej, said that GASTAT has completed the updating of the populated areas directory in all regions of the Kingdom, in addition to updating the postal addresses in several administrative regions, which are: Makkah, Madinah, Jazan, Najran, Al-Baha, the Northern Border, Tabuk, Hail and Al-Qassim. He also explained that during the month of Sha'ban the postal addresses in the city of Riyadh and the eastern region will be updated. He also added that the preparation of the operational plans for manpower, training, and publishing has been initiated. This is the first phase of the Saudi Arabia Census 2020, which will be followed by the second phase (the actual enumeration phase), then the third phase (data processing phase) then finally the announcement of the results.
The first official census in Saudi Arabia was conducted in 1394H. (1974), then the second was conducted in 1413H. (1992), followed by the third in 1425H.(2004). Finally, the fourth census made by the Central Department of Statistics and Information prior to the transformation into the General Authority for Statistics was conducted in 1431H. (2010). The total population in the 2010 census was (27,136,977) people.