(16.8%) of Saudis contribute in voluntary works, and the average voluntary working hours of total population reached (52.2) hours during the twelve months preceding the survey 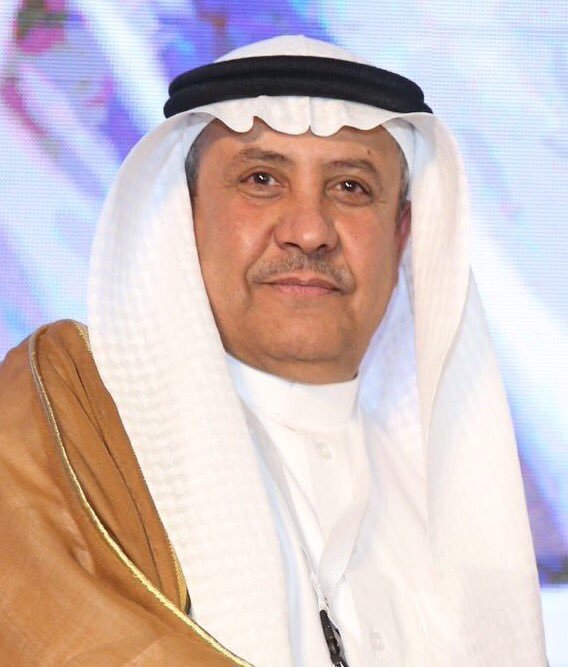 Within GASTAT surveys that are implemented for the first time
(16.8%) of Saudis contribute in voluntary works, and the average voluntary working hours of total population reached (52.2) hours during the twelve months preceding the survey

On Friday Shawwal 18th 1440 H corresponding June 21st 2019, the General Authority for Statistics (GASTAT) released the results of “ Voluntary Works Survey 2018” on its official website www.stats.gov.sa . this survey is implemented kingdom-wide for the first time within the requirements of Saudi Vision 2030.

GASTAT vice president Mr. Abdullah Albatil said that this survey aims to identify the percentage of individuals’ contribution in voluntary works, provide up-to-date statistics on the percentage of volunteers out of total Saudi and non-Saudi population (males and females), and the average working hours of those volunteers.  In addition, it identifies the nature of voluntary works performed by society members and the fields of practice. The survey also gives detailed data on voluntary works by occupations and economic activities. Hence, it supports decision and policy makers, researchers, and those who are interested in getting up-to-date and comprehensive statistics that are related to voluntary work in Saudi Arabia. The survey would enable both the public and the private sectors to study the variables of voluntary work to use them in preparing the future developmental, social, and economic programs in Saudi Arabia, increasing the efficiency of voluntary work, and providing the academic sectors with the requirements of social and economic studies and research. The vice president expressed his appreciation to all the concerned entities including the Ministry of Economy and Planning, the Ministry of Labour and Social Development, in addition to a number of voluntary institutions and associations for their participation in the survey questionnaire.

It is worth mentioning that the survey has covered all voluntary work fields which include any unpaid work performed by an individual in public social activities or for a certain governmental or private organization covering all humanitarian works such as providing people in need with support and donations which helps improving their lives. Saudi Arabia is well known for its volunteering works during Hajj and Umrah seasons.