Al-Tkheefi: Statistical data for government services and counting the numbers of pilgrims and indicators of the management of the Hajj works are included in the "Statistical Register" of Hajj 1440 AH 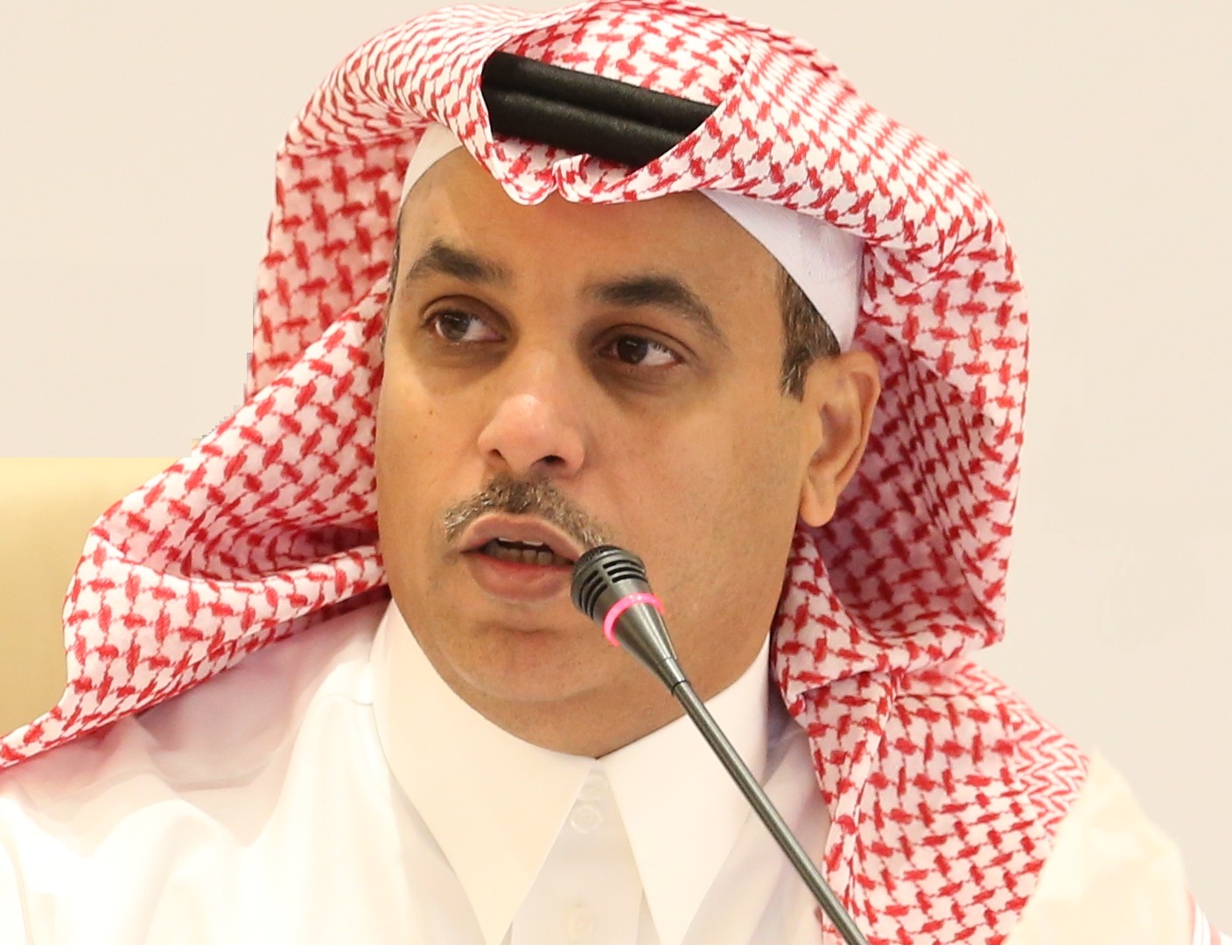 The statistical record of Hajj 1440 AH, which was issued by the General Authority for Statistics on Friday

Al-Tkheefi: Statistical data for government services and counting the numbers of pilgrims and indicators of the management of the Hajj works are included in the "Statistical Register" of Hajj 1440 AH

The General Authority for Statistics launched on Friday, Ghurat Dhu al-Hijjah 1440 AH, the statistic record for this year's Hajj season through its official website, which showed the dates of publication of the statistics of services provided by the government entities in the Kingdom of Saudi Arabia to the guests of Allah, in addition to the statistics of the pilgrims inside and outside, and a set of statistical indicators for the management of the work of the Hajj related to the data of the journeys of the passengers of the Haramain and the Al Mashaer train, and vehicles on the main roads of Mecca and Al Mashaer Al Mogaddasah and human density.

Dr. Fahd bin Sulaiman Al-Tkheefi, Chairman of the General Authority for Statistics, explained that the statistical record, through its statistics, figures, data and smart indicators, is the summary of the statistical data that will be issued by the Authority during the Hajj season, and resulting from the implementation of three statistical projects in partnership with government and private entities working in the Hajj.

The statistical register aims to clarify the efforts provided by more than 40 government and private entities to the pilgrims, where through the statistical register of Hajj on the official website of the Authority, the statistics of supervision and follow-up services, public services statistics, and health services statistics provided to the pilgrims, in addition to the transport services statistics, telecommunication and information technology services statistics, will be announced successively.
And these services will be provided by the following entities: Makkah emirate, Madinah emirate, Ministry of Interior, Ministry of Hajj and Umrah, Ministry of Commerce and Investment, Ministry of Health, Ministry of Labor and Social Development, Ministry of Islamic Affairs, Call and Guidance, Ministry of Information, Ministry of Communications and Information Technology,  General Authority for Statistics, General Authority of Customs, Food and Drug Authority, Ministry of Environment, Water and Agriculture, Communications and Information Technology Commission, Control and Investigation Commission in Makkah region, Makkah Development Authority, Saudi Red Crescent Authority, General Security, General Directorate of Passports, General Directorate of Civil Defence, National Information Center, General Presidency of the Holy Mosque and the Prophet's Mosque, Secretariat of Holy Capital, Jeddah Municipality, Makkah Electricity Company, Makkah and Taif Business Unit of National Water Company, Custodian of the Two Holy Mosques Institute for Hajj and Umrah Research, Supreme Commission for the Control of Pilgrims Transport, Saudi Post Corporation, Saudi Arabian Boy Scouts Association, Saudi Arabian Airlines, King Abdulaziz International Airport in Jeddah, Prince Mohammed Bin Abdulaziz International Airport, Jeddah Islamic Port, mobile and Internet operators, and a number of private entities concerned with providing services to the guests of Allah.

Al Tkheefi also confirmed that all the data of the statistical register will be available through the official website of the Authority in the specified times according to the dates of the register in open formats to support the research centers and studies and the media to benefit from them and publish them.