Al-Fuhaid: Those who exist in the two holy mosques, hospitals and hotels will be counted on the first day of the actual enumeration stage 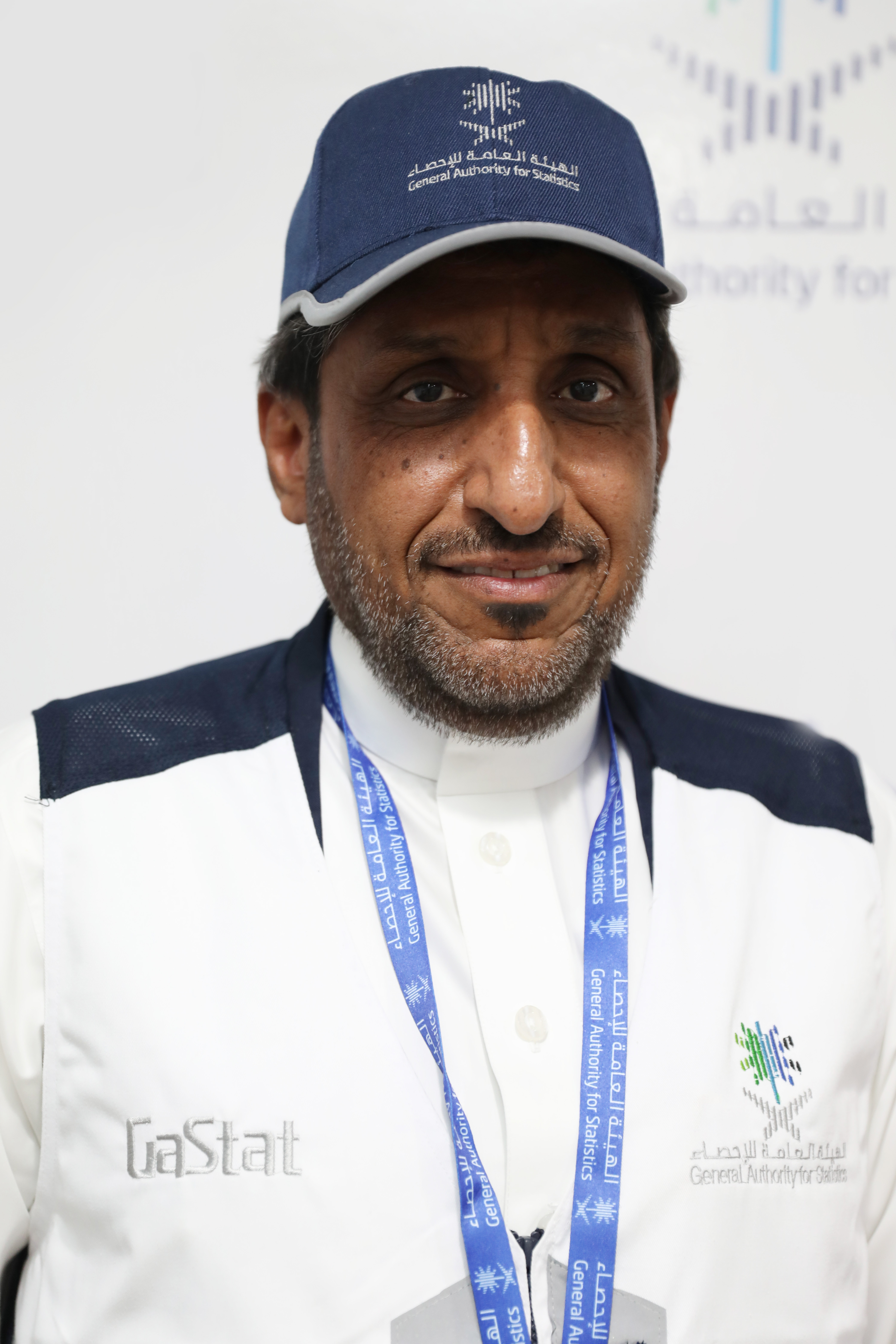 Al-Fuhaid: Those who exist in the two holy mosques, hospitals and hotels will be counted on the first day of the actual enumeration stage

The Director of the 2020 Saudi Census project, Mr. Fahd Al-Fuhaid, revealed that according to the plan prepared to implement the actual enumeration stage, the priority will be to count the population who move quickly such as those in the two holy mosques, hospitals and hotels in all regions of the Kingdom, starting from Tuesday evening, 22-23 Rajab corresponding to 17-18 March 2020. However, the census work represented in the visit of researchers to households, begins on Wednesday, 23 Rajab corresponding to March 18, 2020.

Al-Fuhaid attributed that to the fact that the citizens, residents, and visitors in these places are moving more rapidly than those who are in their houses and usual places of residence. Indicating that the General Authority for Statistics has taken several technical and statistical measures to increase the accuracy and quality of statistical data aiming to obtain detailed information about population and housing, such as demographic, social and economic data of population in those places.

Al-Fuhaid stated that work is still underway to implement the building numbering stage, which started on Monday 9 Jumad Al-Thani, 1441 AH, corresponding to February 3, 2020 over 33 days, and continues until Friday 11 Rajab , 1441 AH, corresponding to 6 March, 2020, where there are approximately 11 thousand monitors working in the field to meet the head of the household and put a sticker containing the building number, real estate unit number, total number of real estate units, and details of the sub and the main entrances of the buildings . Researchers also take preliminary data of the household, number of individuals, type of building, occupancy of real estate units, in addition to determining households who want to use the self-enumeration. Self-enumeration is one of the modern technological methods used in population censuses, where households do not need to be visited by the researcher, and may complete the census questionnaire electronically.

It should be noted that the Fifth Census of Population, Housing and Establishments in the Kingdom "Saudi Census 2020" will provide a broad base of statistical data to be used as a reliable basis in conducting studies and research required by the programs and plans of development in the Kingdom and achieving Vision 2030, In addition to providing statistical data and indicators to measure the change in population characteristics over time, making domestic , regional and international comparisons, and reviewing and evaluating future population estimates .