What is the legal authority by which GASTAT abides for conducting Umrah Survey?

According to the general statistics law issued by the cabinet, GASTAT is the official agency entitled to carry out surveys and statistics. All information and data given by the citizen, resident or establishment are kept and dealt with in absolute secrecy.
In accordance with law No. 11 for 13/1/1437 AH issued by the Cabinet, it was approved to establish General Authority for Statistics (GASTAT). The improvement included the following: 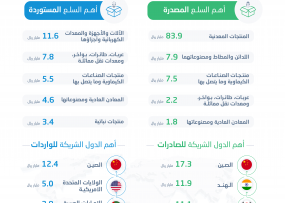 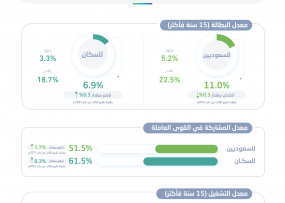 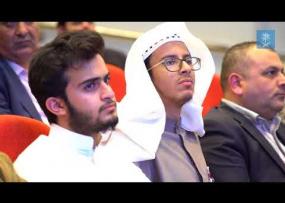 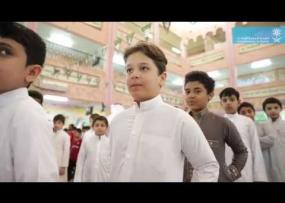 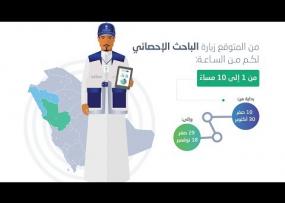 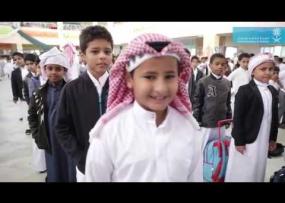 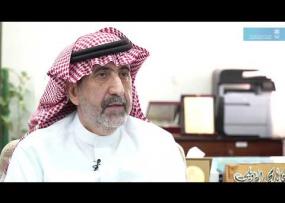 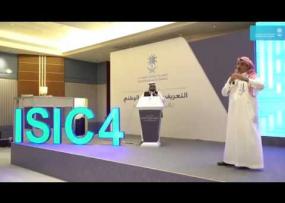