AlBatel : The aim of "census projects” is to obtain accurate detailed information about population, housing, and establishments, not just the number of population 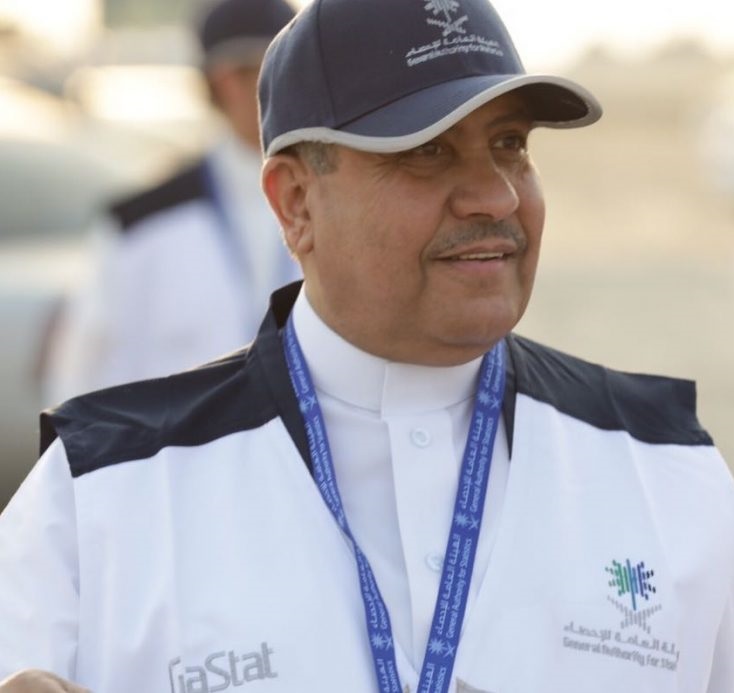 The Vice-President of the General Authority for Statistics, Mr. Abdullah Al-Batel, explained that in most of the countries of the world, including the Kingdom of Saudi Arabia, census projects are implemented to access more detailed information about population and housing, such as demographic, social and economic data for residents and establishments to meet the requirements of the state and the needs of planners and researchers of the data required by plans Development in addition to providing a modern framework for all specialized statistical research conducted in a sample style, such as labor force research, family budget, and demographic research such as fertility, mortality, migration, health and education, research on housing and economic surveys, and research facilities. The periodical provision of these data and indicators of population and economic not only aims to provide data of population but to measure change in population and economic characteristics over time, make local, regional and international comparisons, and review and evaluate future estimates.

Al-Batel indicated that "Saudi Census 2020" will use for the first time the administrative records (the national identity number and the resident identity number) and will also use the records related to the facilities to take advantage of the data of the Ministry of Trade and other government agencies, and will also be linked to the national address. This census is distinguished from previous censuses in that it comes with a total electronic linkage with several relevant entities such as the National Information Center, Ministry of Education, Ministry of Housing, Saudi Post, and various sectors related to citizens, residents, and housing.

The vice president of the General Authority for Statistic stated that 2020 is the year of the census in many GCC countries not only in Saudi Arabia. Until then, the Kingdom will pass through 2020 census with a traditional / register-based census to complete all the register-based data provided by the National Information Center, along with the data taken from sub-records of specific areas such as the educational level and marital status, in addition to field data, in preparation for total reliance on administrative records in the future after implementing the 2020 Census.