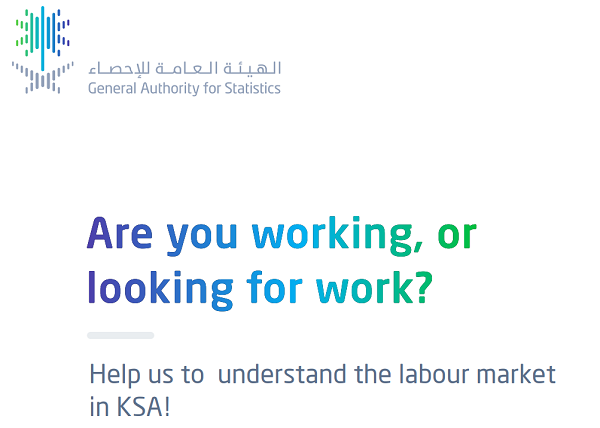 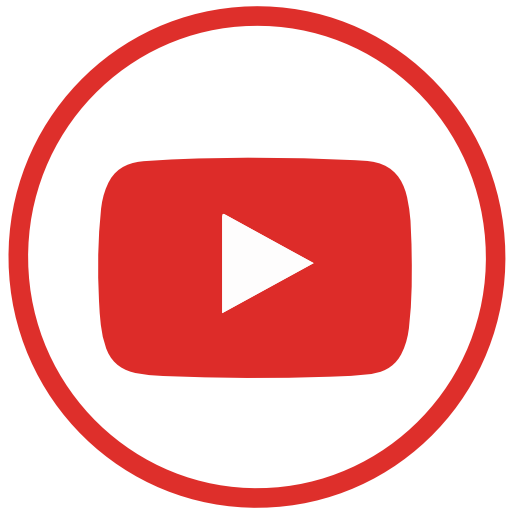 A message to the participants of Labour Force Survey

What is Labour Force Survey (LFS)?

Based on Its National Role and the Importance of Community Participation
As part of its national role to provide statistical data and information, GASTAT implements several telephone statistical surveys in which citizens, residents along with institutions participate through the Statistical Communication Center. An example of such surveys is a labor force survey which provides detailed data on the national labor force in Saudi Arabia, provides a number of indicators on labor market, measures unemployment and employment rates, and provides data on unemployed, employed and job seekers. In addition to identify the average monthly wage for workers, provide data on the average actual working hours per week by the profession and economic activity of workers, and other statistical indicators that help identifying the growth rates of current economic activities in Saudi Arabia.
GASTAT improves its tools in implementing statistical surveys during COVID-19 pandemic in accordance with the precautionary measures in place.  Telephone contacts were made with the sample selected to represent the Saudi community in accordance with the statistical bases, standards and rules, where GASTAT’s representatives communicate them through the number (920020081) to officially collect the required data and information.
GASTAT asks all citizens and residents including individuals and institutions to seriously cooperate with its representatives, as such information and data represent a main pillar for providing statistics that support development plans. Participation in these surveys by members of the selected sample who are chosen according to statistical bases is a national role that contributes to laying the foundation for a greater definition of the country and is one of the most important pillars of evidence-based decision-making (EBDM).
All the information and data provided by the citizen, resident or establishment are strictly kept confidential and used for statistical purposes only. Cooperating  with statistical researchers, who will officially collect the required information via the mentioned statistical telephone number, plays a critical role to succeed the field surveys and statistical works to support social and economic development plans in Saudi Arabia. GASTAT welcomes all inquiries through its following channels: unified statistical telephone number (920020081), client support email (cs@stats.gov.sa) or website (www.stats.gov.sa).